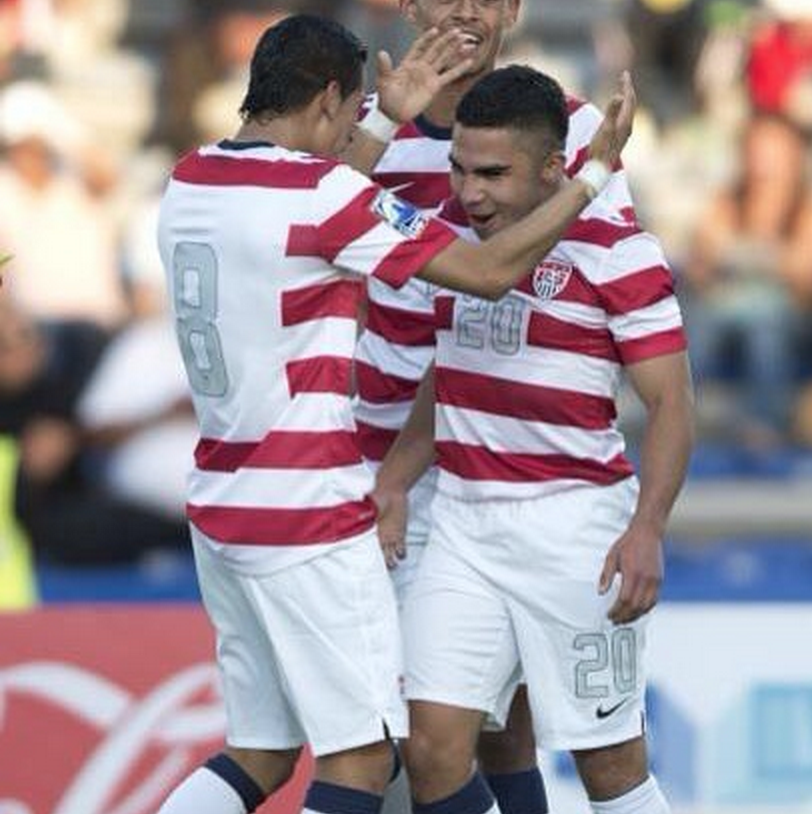 By | Benji, Dani | No Comments 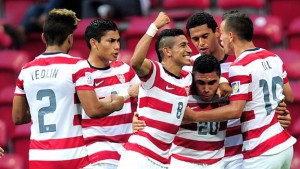 BENJAMIN JOYA, DANIEL CUEVAS and U20 US Managed to qualify to the Turkey 2013 World Cup in Great form. Dani’s and Benji’s performances caught the eye of many news sources in the US and Latin America. Both Player showed class, skills, and most importantly character. For the first time ever, the US U20 men Squad reached the Concacaf Championship final, which most would argue, could have won.